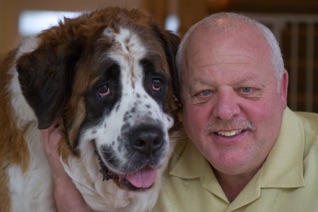 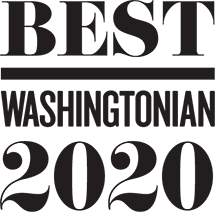 For over 30 years, Jeremy Lichtenstein has brought together hundreds of home buyers and sellers in and around the Bethesda, MD area. Jeremy is intimately involved with the projects of builders he works with, from the acquisition of property to design, marketing and settlement. Jeremy helps buyers and sellers realize their ownership dreams, whether it be in Chevy Chase, Bethesda, Garrett Park, Kensington, Rockville, Silver Spring, or DC. When you work with Jeremy, his easygoing, down-to-earth personality will put you at ease and allow you to enjoy the process. Jeremy is a native of the Washington area, with an all-encompassing perspective on the local market. It is this unparalleled experience that puts Jeremy head and shoulders above the average agent and has made him one of the highest ranking RE/MAX agents in the country. Recognitions of Jeremy’s work include: